Skip to content
The New Plantation Incarceration in America October 22, 2022 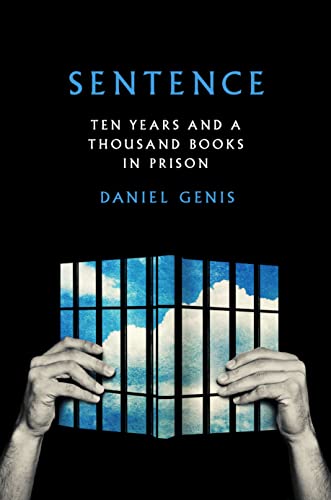 A man does hard time with the help of literature in this striking and soulful debut. Journalist Genis revisits his stint in New York State prisons from 2003 to 2014 after committing a string of knife-point street robberies to fund his heroin habit at the age of 25, when he was also working at a Manhattan literary agency. (His remorseful demeanor got him dubbed “the Apologetic Bandit” by the press.) His gritty picaresque features jail-yard fights (“You don’t have to win the fight or stab to kill, just show up”); witnessings of attempted murders and suicides; routine humiliations (“My orifices were rudely peered into, a part of the process supervised by a man wielding a club,” he writes, recalling his entry at New York’s Downstate Correctional Facility); squalid conjugal visits with his wife; and much Kafkaesque absurdity (he was sent to solitary for purchasing other inmates’ “souls” with cups of coffee, which violated rules against commercial transactions). Counteracting boredom and despair was his reading list, which included Sartre’s No Exit—a schizophrenic cellmate brought home the play’s declaration that hell is other people—and Proust’s Remembrance of Things Past, which taught him that memory was the antidote to the inevitability of losing time. By turns harrowing and mordantly funny, Genis’s account illuminates how the written word helps humanity endure in the stoniest soil.

Published by The New Plantation

I am a retired teacher. I spent three years of my career teaching English to 16 to 18 year old incarcerated males on Rikers Island in New York City. My experiences there are what got me fired up about what's happening in this country with regard to incarceration. View all posts by The New Plantation